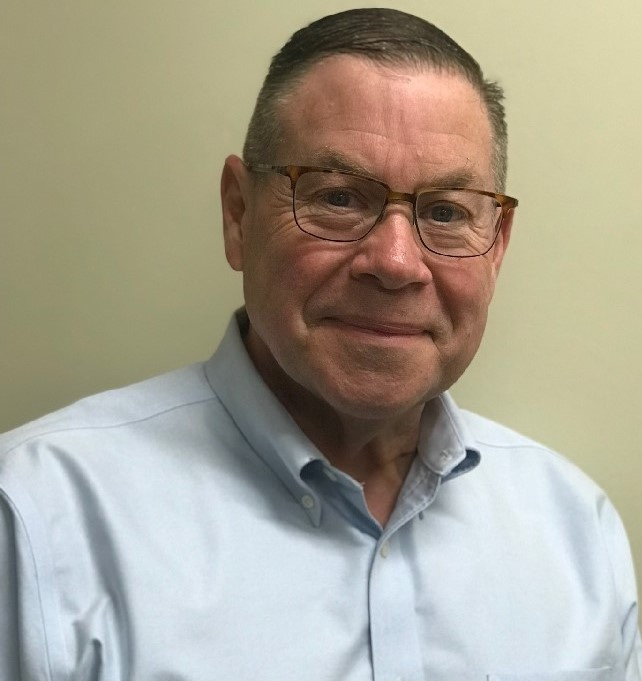 “I guess I felt so honored, it still gives me chills recalling it today.” – as George Hayes, Manager of Outreach at Scripps Health, reminisced on becoming the first certified non-eye care consultant in EyePACS in 2008. He didn’t actually have any intention on learning how to read retinal images or take them; he was a police officer before joining Scripps in 1979 and then Scripps Whittier Diabetes Institute in 2004. Slowly his life became about helping patients with diabetes.

When George started at Scripps, he didn’t know that he would play a part in Project Dulce, a diabetes education program. But when Dr. Athena Tsimikas, creator of Project Dulce, pitched the idea of screening for patients with diabetes, George volunteered to learn how to use the retinal camera as he had a background in photography. Many were skeptical of this screening idea, that it wouldn’t be successful. But George didn’t let that deter him. He saw it as a small thing he could learn how to do to help make an impact on the health of patients with diabetes. 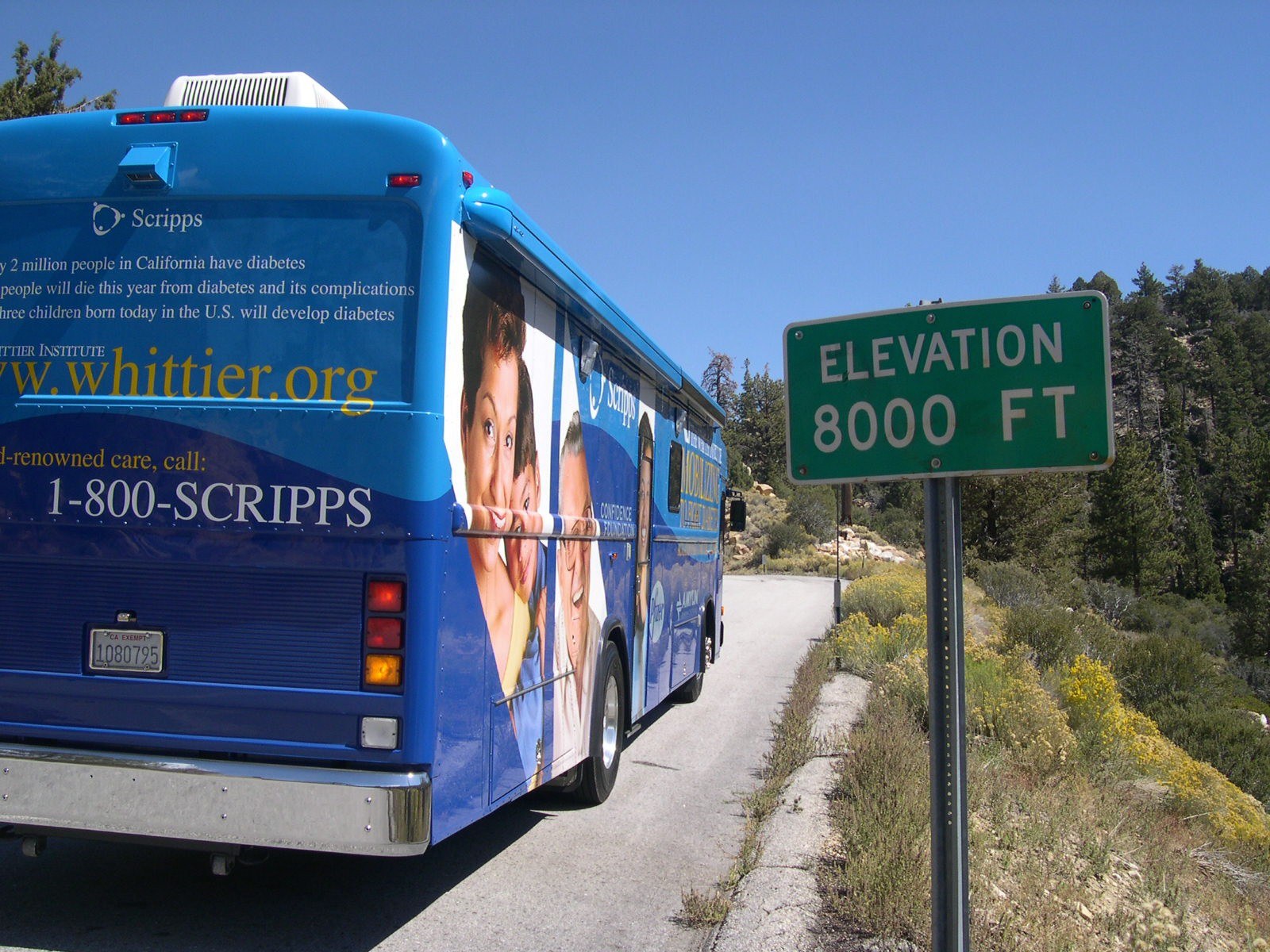 As George learned how to use the retinal camera, he realized he needed a way to get around to the San Diego clinics and set up a space that was dark enough to perform the retinal screenings. So Scripps purchased a bus that they called the Mobile Medical Unit (MMU) and George drove this all around San Diego County. He drove it as far as Big Bear because he believed in providing healthcare access to areas that had none. The process was that George would take a week’s worth of retinal images at a time and Dr. Paul Tornambe, MD would interpret them at the end of the week. It soon became too labor intensive and Dr. Tornambe suggested that George learn how to interpret retinal images. George was intrigued by this idea but wasn’t sure if it was possible since he wasn’t a doctor. He recalled that Dr. Tsimikas had met Dr. Jorge Cuadros and his program EyePACS that was essentially what he was doing but on a grander scale. Thus, George reached out to him and asked what it took to learn how to read retinal images. Dr. Cuadros put George through the consultant certification program that they had just created and he passed!

As George started to read more retinal images, he also reflected on his journey. There were many barriers that he had to overcome including lots of skeptical people who didn’t believe these retinal screenings would be successful or last long. But George persisted and will continue to as he believes in doing what he can, big or small, to help make an impact on the diabetes community.