Richelle Miller was never one for sitting still behind a desk. She preferred to interact with people so she left her accounting position after a year to become a flight attendant. Not long after, she met her husband and moved to Arizona with him. Richelle found an opportunity to volunteer at a nursing home in Tempe and loved it due to the constant smile and warmth that filled her up. After 3 months, she enrolled in the nursing program at Arizona State University (ASU).

While Richelle was in school, she didn’t just study – she immersed herself in other ways to help others. She was the community outreach director of the Graduate Nurses Organization of ASU and a board member for the Philippine Nurses Association of Arizona. In addition, she found time to train and run in international marathons for cancer charities. 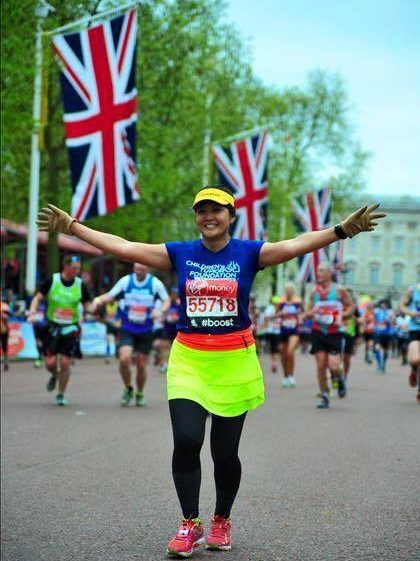 As she was getting ready to graduate, she had trouble figuring out what would be a good doctorate project that was both innovative and beneficial to the healthcare system as a whole. She kept pondering this question over and over until she was doing her clinical rotations in primary care. Richelle saw the diabetic retinopathy screening rates and asked the providers about it. She was shocked to learn that it was the “lowest adherence rate [they have] in their Diabetic Comprehensive Care”. Thus, she found the project that she had been looking for.

Richelle had spent time researching companies that focused on improving diabetic retinopathy screening rates but couldn’t find one that was innovative enough. Even after months of searching, she refused to give up and eventually found one called EyePACS. She talked to CEO, Dr. Jorge Cuadros, and realized that they shared the same belief – everyone should be able to receive a diabetic retinopathy screening. After the call, she pitched her proposal which we accepted. EyePACS provided her with the retinal camera, training and diabetic retinopathy information. She even became a certified photographer herself. 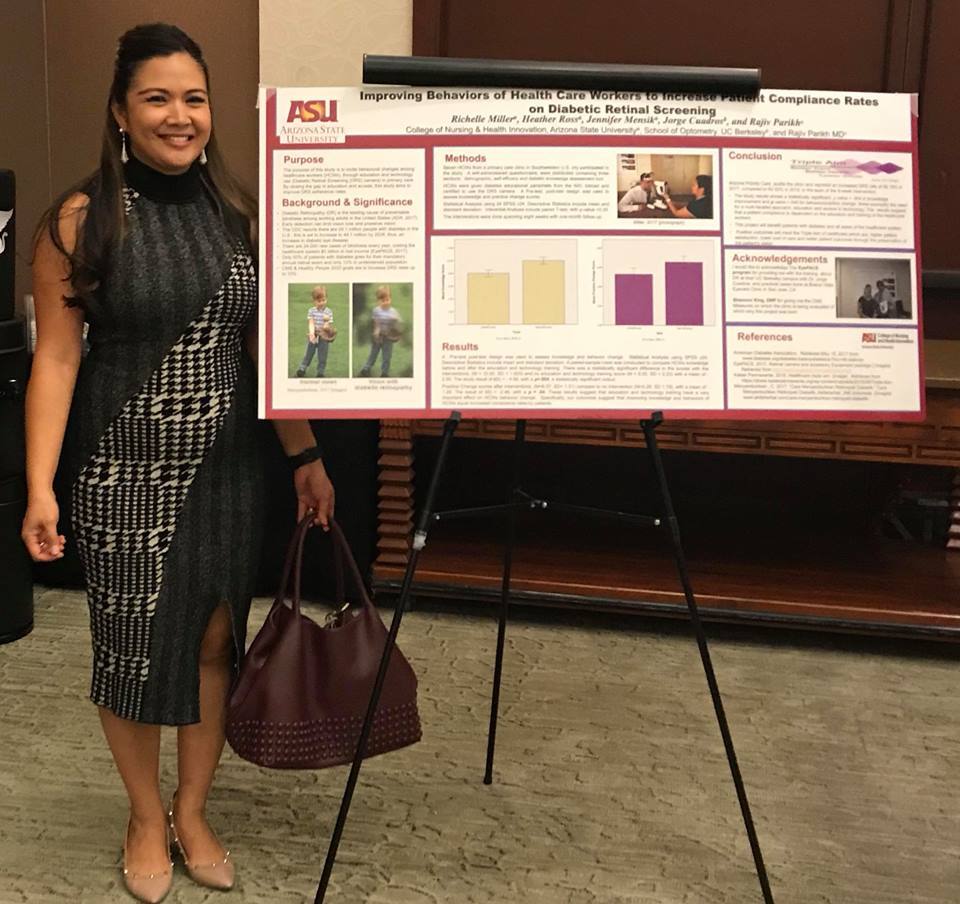 In her project, Richelle set out to prove that to help increase diabetic retinopathy screening (DRS) rates, educating health care workers and providing them access to innovative technology were key. Seven health care workers were chosen for this 8 week study and they received educational pamphlets on diabetic retinopathy screenings and training on how to take retinal images. As a result, the DRS rate had increased 8% in the study period compared to the entire previous year! This indeed proved Richelle’s thesis and she graduated with highest honors in May 2018. She is now a stem cell transplant nurse practitioner at Banner MD Anderson Cancer Center and still smiling that she’s helping others on a daily basis.

Join Me as I Learn to Use the iCam: Lesson 6. Image Artifacts